One of Indiana’s Best kept secrets.... 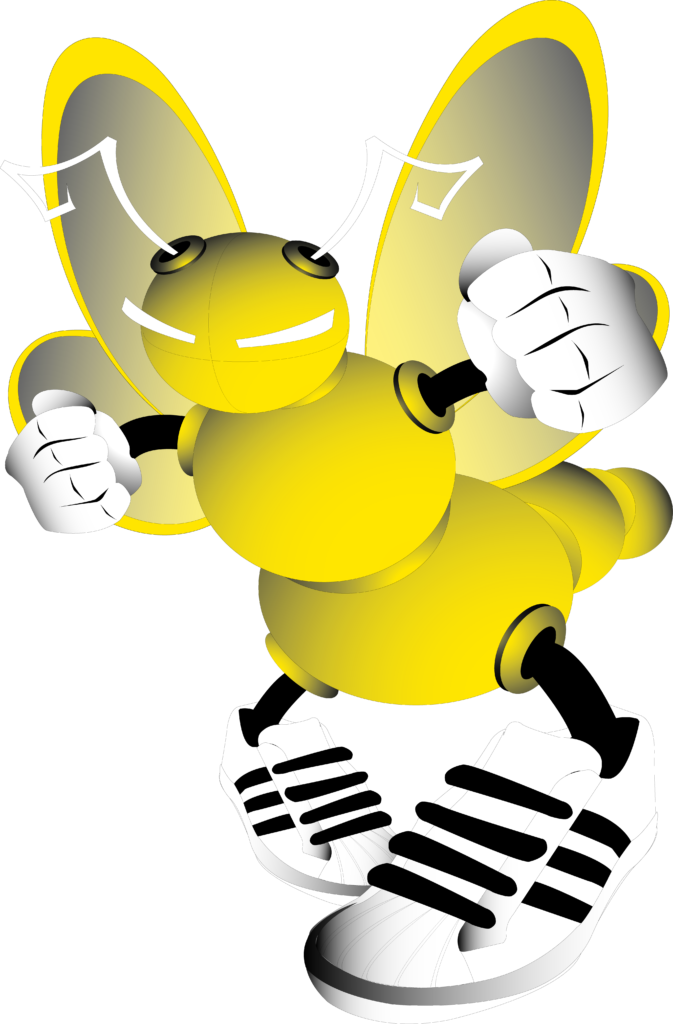 Back in 1999, Butterfly Toungz formed in Indianapolis, Indiana, after DJ Germ was in attendance at one of Sub-One’s solo performances at the Emerson Theater. According to the group, they hit it off after the show and later formed their current duo, Butterfly Toungz.
Currently, the group is working on their third full-length studio album entitled, “The Grand Re-Opening” which will go on sale on August 20th, 2023 to commemorate the 20th anniversary release of their first studio album, Wide. Open. Spaces. Once it drops, it will mark the duo’s largest music release in nearly 20 years.
meet the butterflies

DJ Germ, is a multi-talented DJ, producer, graphic designer and graffiti artist. He’s a graduate from Indiana University’s Herron School of Art and SCAD in Savannah, Georgia and now resides in Providence, RI.

Sub-One is an emcee, producer and recording engineer. He received his undergraduate degree from Indiana University, and is a graduate from the Conservatory of Recording Arts and Sciences in Tempe, Arizona. He now lives in Southern California.